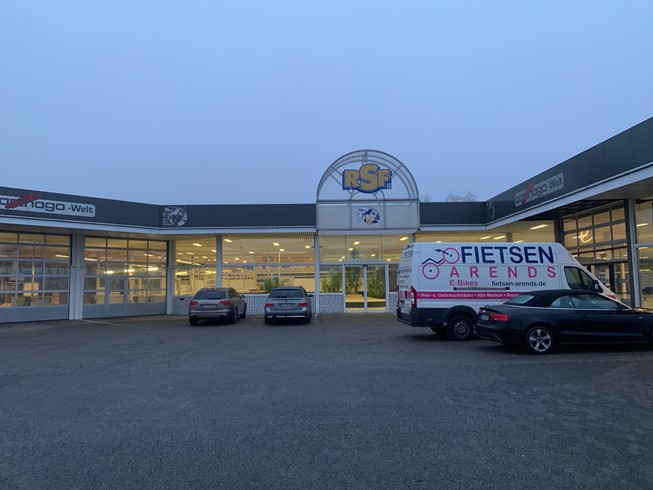 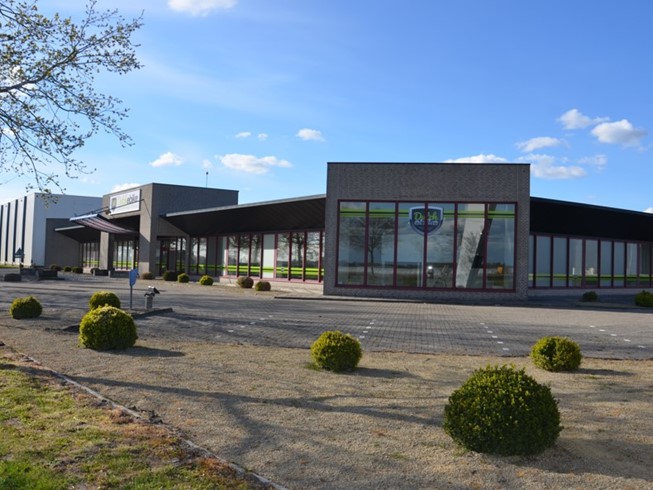 In the south of The Netherlands, in the middle of the Benelux, the Puch Experience Center in Dongen is opened for public! 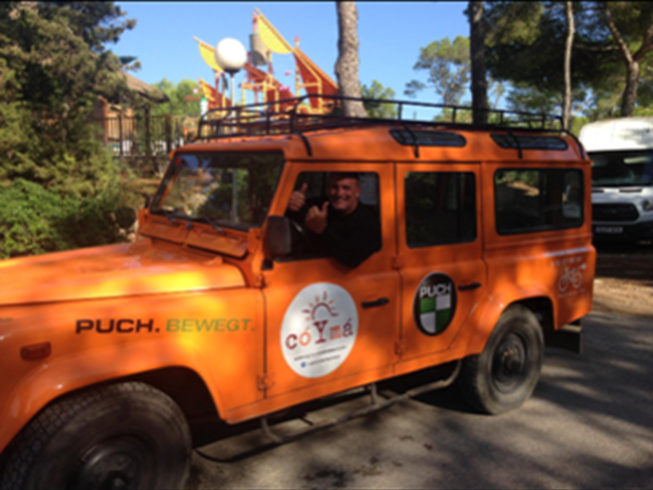 Also in Ibiza Puch bikes are available for rental during summer 2019. 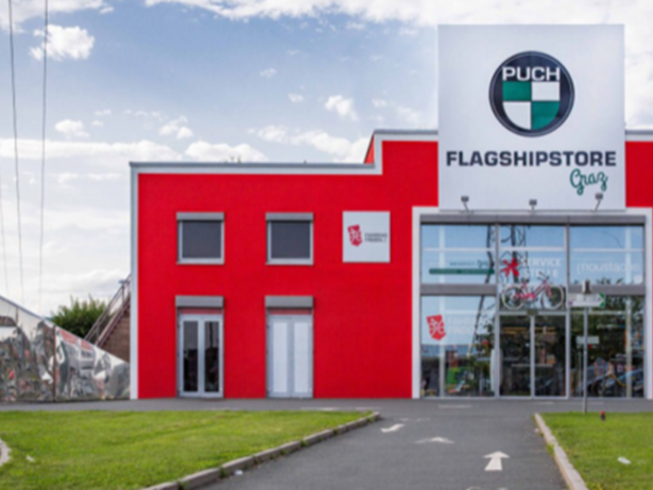 The Puch Flagshipstore in Graz Austria is opened for all customers! 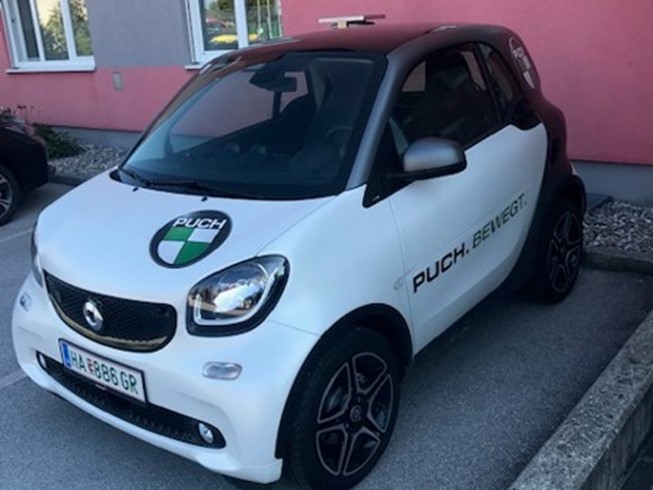 Puch is also concerned with the environment, in Summer and Winter. 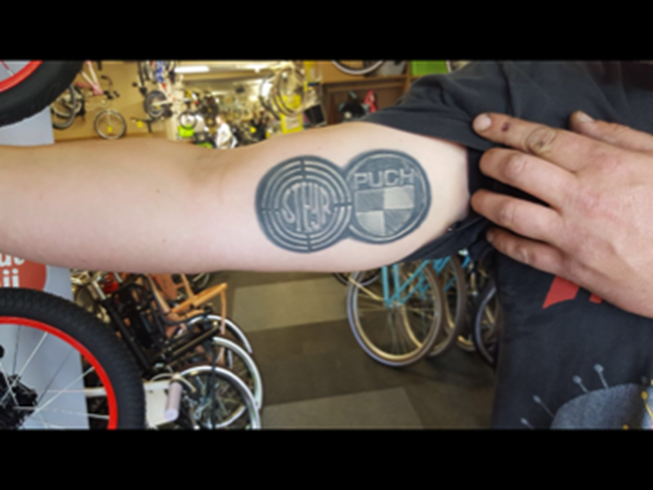 Puch bikes come to you soon! 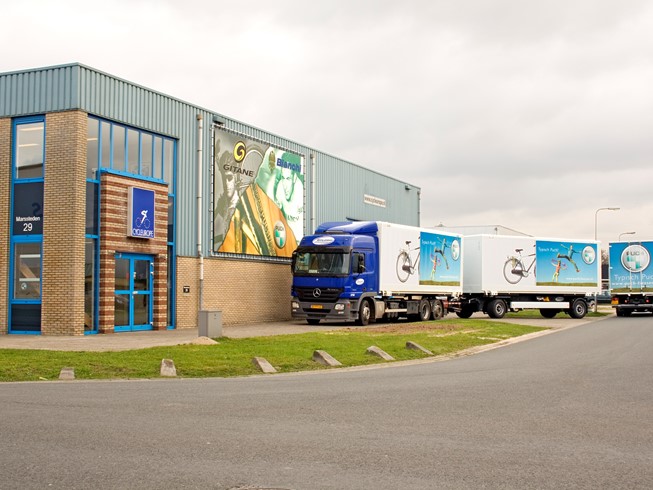 Puch bike transport in the Netherlands 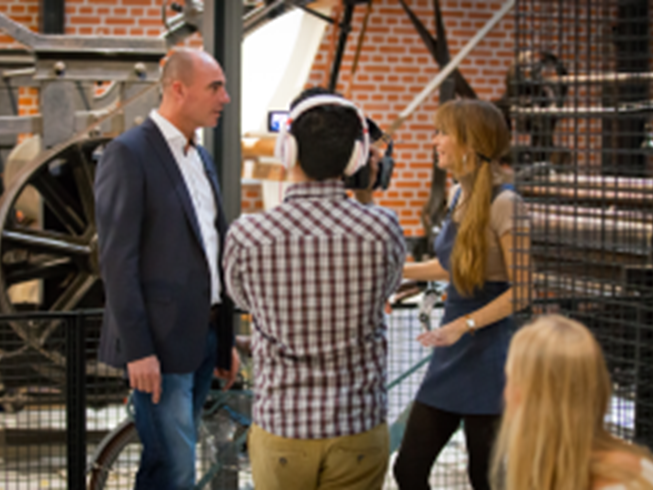 Puch at RTL Television, look the video at

PUCH. MOVES. Our slogan comes from a 120-year-old tradition. Since 2019, we have been focusing on expanding Puch in Europe and getting more people into cycling with a happy and healthy feeling.